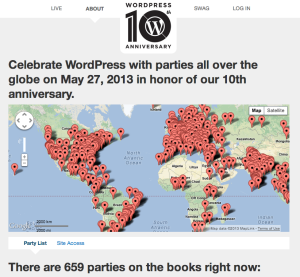 A WordPress web developer and ameteur photographer from Perth, Australia. I've been using WordPress since version 2.2.
More about me →     Follow @james_collins_ on Twitter →